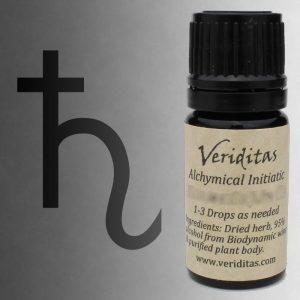 This nut of a palm tree used in combination with leaves of Piper betel, true Betel, and although the nut is not botanically related, it is often called Betel Nut, as part of the whole package in which it is consumed.

Paan, as Betel Nut is called in India, is considered so sacred there that farmers remove their sandals before entering the fields, just as they would upon entering a temple. Since the Vedas, and probably before, Paan has been revered as a medicine and sacred substance, especially for honoring an esteemed guest to the home or participant in a ritual.

Betel is classified as a stimulant, but it is not at all like other drugs of that class. Its effects are more like the euphoric feeling from good chocolate, and it is also tonic to digestion and metabolism. Users of Paan say that it reduces inner restlessness and tension, although it is not a sedative, and some research has shown it to be of benefit in schizophrenia.

We have found it to have a very centering and collecting effect on the mental and emotional functions, to bring the awareness into the body and help with restlessness and scattered thoughts and energies. It also helps facilitate focus on any event or moment with pinpoint awareness.

Note that Paan can interact with other herbs and drugs, including MAOI’s, so if you are interested in its use, be sure to do some research first.

Be the first to review “Betel Nut” Cancel reply