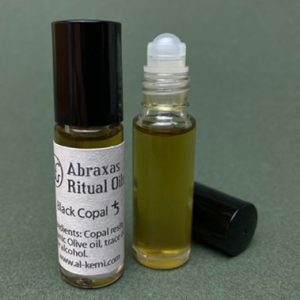 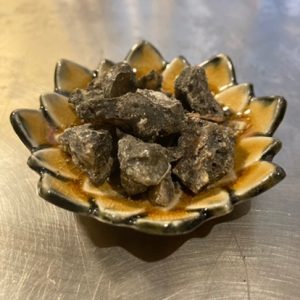 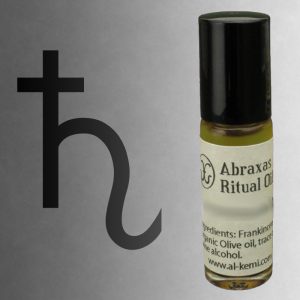 Ritual Use: workings with ancestors, clearing energy and space for journeying work

In the native Mesoamerican Nahuatl language, “copalli” means “incense”, and can refer to a number of different tree resins used as offerings in rituals going back thousands of years. The trees are related botanically, and share some of their energetic and spiritual properties, but each one also has a distinct intelligence which we have worked to bring out in our Ritual Oils.

Copal Negro, or Black Copal, is exuded by the Protium paniculatum tree in response to insect damage, and it is gathered from the base of the tree in a way that does not harm it. Traditionally, Black Copal is used during ceremonies for the Day of the Dead, its smoke acting as a beacon to help loved ones return home.

In our practices with it, we have found it to bring a sense of peace and calm towards people in the past, especially with those who have caused hurt with their actions, whether living or crossed over. The feeling it gave us was not so much forgiveness, but acceptance and the realization that people are who they are, and that trying to change them is unnecessary. This peace with the past is accentuated when our Black Copal is used with Sacred Lotus, as it helps with perspective and compassionate discernment.

Interestingly, its sharp camphor note is also very clearing to energy, acting as a protective against unwanted spirit visitors, and for this gift, it is also used to clear negativity during Ayahuasca or entheogenic mushroom ceremonies. We also found that it created a shift in energy, starting with the sense of sound, which became a disconnect between body and spirit which could be followed out of the self and into other spheres of being, especially used with our Sacred Journey Somalixir.

Internally, our Black Copal also creates a sense of calm levity, suspended in space and time, with an openness in the mind that could be used for magickal workings such as memory palaces, inner temple creation, visualizations or scrying to non-local places.

For tips and techniques for working with our Ritual Oils, see this article. 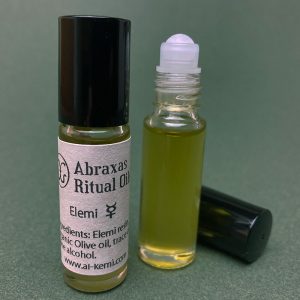 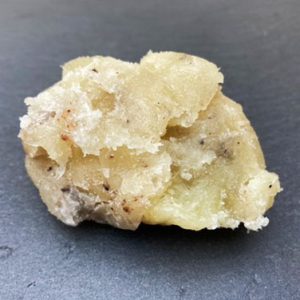 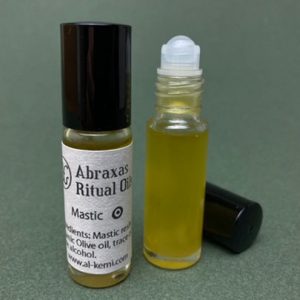 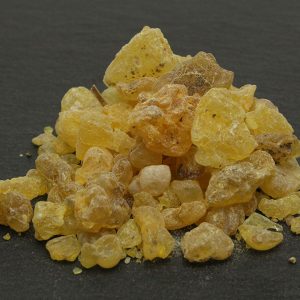 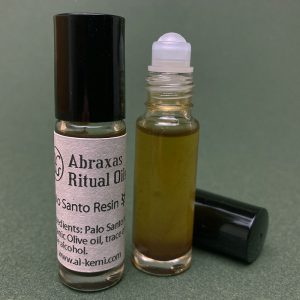 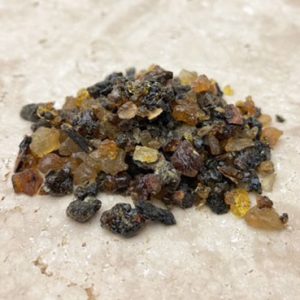 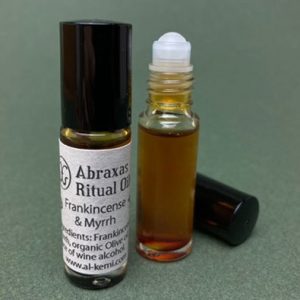 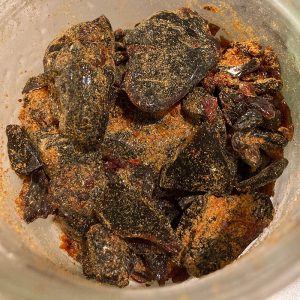 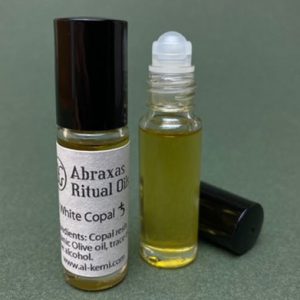 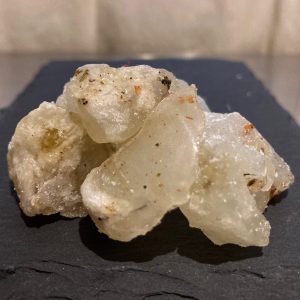