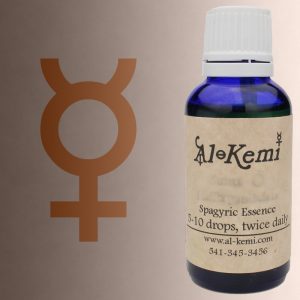 Ginkgo trees are the oldest still-extant species of tree, and are extremely resistant to climactic changes, pollution, viruses, fungus, radiation, etc. Ginkgo brings those qualities to those who use it.

Ginkgo is used extensively in the Orient as an herb of longevity, extending the functional periods of one’s life, besides just the span. Studies indicate that Ginkgo reduces blood cell clumping and relaxes blood cells so that blood can flow more freely, reduces tendencies towards blood clots, and increases oxygen flow to the heart muscle. Ginkgo should not be used by anyone using other blood-thinning agents

It also appears to increase blood flow to the brain, and increase the body’s levels of acetylcholine, dopamine, and norepinephrine, which are vital brain neurotransmitters. For these reasons, Ginkgo is often used with great success for memory loss from various causes, as well as general lack of optimum brain function. It has been shown to greatly increase mental alertness, memory, and attention span, and is potentially useful in all cognitive disorders.

Some recent research has found Gingko to be effective in correcting the loss of sexual desire that occurs as a result of the use of some anti-depressants, and it was especially helpful in women with such problems.

Also available as a Spagyric Spiritualized Essence for Energetic Balance, which is more stimulating to the brain and thought, as well as generally vitalizing.

Be the first to review “Ginkgo” Cancel reply