This special combination is a blend of our true Alchemical Oil of Gold with our Rose Magistery.

Created over the course of a decade, it started with natural sustainably panned gold nuggets, extracted with an Alchemical process which destroys the gold and extracts the red essential oil that is its core essence. This oil was then circulated to allow it to evolve and receive cycles of universal energy to boost its intelligence. It was then aged for 10 years.

The companion to the oil of Gold is our Rose Magistery, made from Organic pink Damask roses from Bulgaria. The process of making a Magistery takes over a year, and includes every possible constituent of the plant, from its purified mineral salts, through its alcohol-soluble constituents, to its refined essential oils. Magisteries also undergo a long circulation process, and this one was aged for six years in preparation for its final incarnation.

Once brought together, the mixture was circulated again in a Spagyric process which is like a reincarnation, allowing it to break down, open, and re-coalesce as a new being.

The result is a Spagyric-Alchemical medicine which is expansive, warm, and bright, centering itself in the Heart center, but also spiraling out from that core. Its energy is easy to move and work with, and can also be felt in the lungs as an expanded feeling of vitality.

It is very supportive to Heart-centered meditations, such as invoking loving-kindness, Christ consciousness, or any work of devotion through service.

It is very concentrated and so should be used at tiny drop doses.

Be the first to review “Rose Gold” Cancel reply 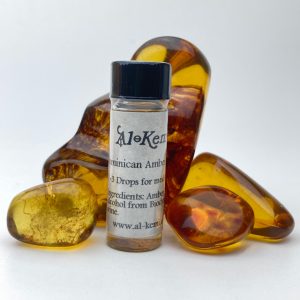 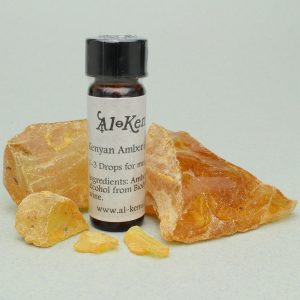 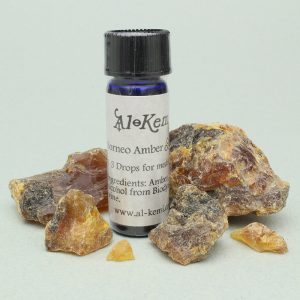 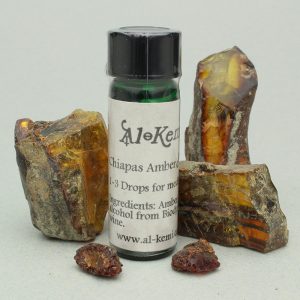 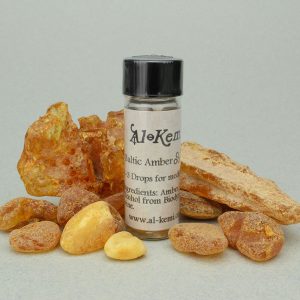