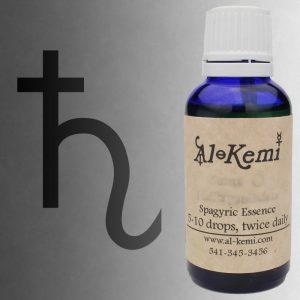 The Ayurvedic medicine Shilajit is a mineral pitch or resin, found oozing from the rocks in the Himalayas during the summer months. It is believed to be from the decay of the plants of the mountains, pressed through the rocks over time. It is very high in minerals, particularly iron, and also contains benzoic acid, which gives it a peculiar resin/incense flavour.

According to Ayurveda, there is hardly any imbalance which is not helped by Shilajit, either used alone or in conjunction with specific herbs to direct its healing action. It is especially recommended in debility, fatigue, and lack of vitality, and is deeply nourishing to the whole body.

Shilajit is purifying to all body systems, cleansing the digestive tract, lungs, liver, kidneys, urinary tract, skin, etc. It stimulates the purification of these areas, and also acts as an antiseptic and disinfectant, used for fungal, yeast and other pathogenic or infectious conditions.

Shilajit is also a diuretic and anti-spasmodic, used for prostate disorders. In modern Ayurveda, it is used to regulate uric acid in rheumatoid arthritis, and also to balance cholesterol and blood sugar, and for healthy weight loss.

Shilajit is very high in iron, and should not be given to children.

Be the first to review “Shilajit” Cancel reply