This ubiquitous flavour is the very metaphor for bland, and considering all the culinary shlock bearing its name, it’s no wonder. True Vanilla is nothing like what most people think of as the taste in ice cream or cookies. In fact, 97% of the “vanilla” you taste in commercial products is actually vanillin, a synthetic flavoring produced as a by-product in the making of paper from wood pulp (!) or coal tar (!!).

Vanillin is just one of over 150 compounds in natural Vanilla- so, forget everything you thought you knew about Vanilla, because the taste and subtle properties of this exceptional orchid are much more complex and interesting than you might have thought.

Vanilla was originally cultivated by the Mayans and Aztecs, and used mainly as an additive to the chocolate- and herb-based drink Xocolatl.

According to ancient legend, a beautiful girl named Morning Star had been consecrated to temple service by her parents, but each day, as she gathered flowers for the Goddess, she was watched by a boy hiding in the forest, Young Deer, who quickly grew to love Morning Star.

He knew that to love this girl would mean death to both of them, but he was unable to hide his feelings, and one day he declared himself and led her into the forest to elope. The couple was found by priests and beheaded as punishment, their hearts offered as sacrifice at the temple.

But, on the spot where they were killed, two plants sprang up: the cacao tree, strong like the young boy, and the vanilla orchid vine, entwined around the tree like the girl’s embrace. Ever after, the two plants naturally grow together, and vanilla was given the name, “caxixanath”, or “hidden flower”.

Vanilla was considered such a strong aphrodisiac that only royalty was allowed to use it in beverages, but it was also used medicinally to calm the stomach and treat respiratory disorders. The aroma of Vanilla is used for its soothing properties to the nervous system and mind, and is considered more aphrodisiac to men.

More recently, research has shown that some of Vanilla’s compounds have strong cancer-preventative properties, and even work at a deep level to reverse early cancer or cancer-like tendencies through a mechanism of DNA strand repair.

Our Vanilla Spagyric is sensual and sweet, but also deep and complex. The taste unfolds in complexity as you sit with it, and it opens an energy of sensuality, relaxation, and ease.

Be the first to review “Vanilla” Cancel reply 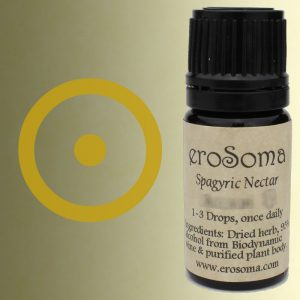 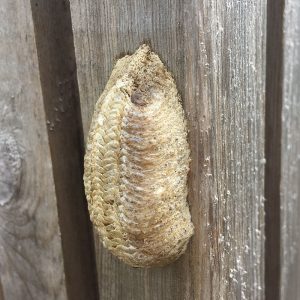 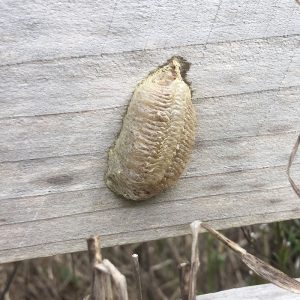