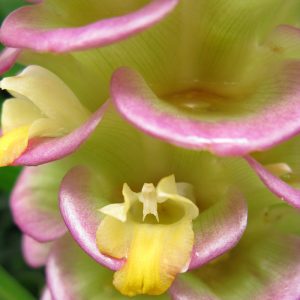 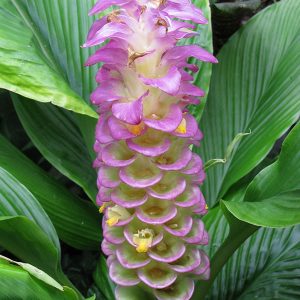 In ancient Indian texts, Turmeric was recommended to practitioners of Yoga as an aid to the better flow of energy through the joints, opening them so that greater flexibility can be achieved. Modern research strongly supports the use of Turmeric for the joints, pointing to a number of anti-inflammatory compounds as reasons for its great benefits to arthritis and other ailments of the joints, as well as many other conditions of inflammation.

Turmeric is also strongly antioxidant, antiseptic, antibiotic, and preservative, hence its inclusion in curry. Unlike many antibiotic herbs which can kill beneficial bacteria, Turmeric is reputed to improve digestion and assimilation, and encourage the growth of the good digestive bacteria, while inhibiting the bad bacteria that can cause various digestive problems. It is also used to help the body properly digest proteins, and to correct the metabolism regardless of the direction of imbalance.

One study showed that Turmeric’s antioxidant properties acted to lower many of the chemicals associated with cardiovascular disease, including cholesterol, and another study demonstrated that an extract of Turmeric greatly improved the body’s ability to neutralize and remove the harmful chemicals from smoking.

Not only does Turmeric show this range of cancer-preventing actions, it has proven to be of great benefit to patients who already have cancerous tumors, inhibiting both the growth rate and recurrence of the tumors. Turmeric extracts are also showing promise in intensive studies of AIDS patients.

Be the first to review “Turmeric” Cancel reply